To unify Afrodescendants around the issues of self-determination, human rights and reparations for the development of a Nation with peace and liberty through fair, equitable and just laws.

The Definition of Afrodescendant

...I sought to classify us as Lost-Found Peoples and establish that name as our collective identity. I learned from several forums in the United Nations that a large contingency of our people mainly Latin Americans from the slavery diaspora were calling themselves Afrodescendant. As early as 2000 in Santiago Chile, the term was first heard at a United Nation forum...

The term, Afrodescendants, refers to descendants of peoples who:

*Afrodescendants are experiencing Ethnogenesis, the re-establishment of the mind or the “Resurrection” of a people who have lost the identity of ‘Self’ due to 400 years of “Slavery.”

Write-in Afrodescendant on the Census 2020

If you are an Afrodescendant, let the world know on the 2020 Census. Write in AFRODESCENDANT after marking Black or African American to protect your community resources.

The peoples and Governments of the world are well aware of the duplicity of the United States Government as it calls for Human Rights and democracy while continuing, to this day, systematic discrimination against and disenfranchisement of its Afrodescendant population-- the inheritors of the legacy of plantation slavery (the so-called African Americans). While we recognize that moral leadership is the tone that the United States Government wishes to convey to the world, it has failed to take the key moral action that would begin to repair the ongoing wrong that has existed since the very inception of this Government. Does anyone recognize the significance of this key to peace?

Work on Behalf of Afrodescendants in the United Nations

Petition for Reparations to the UN under 1503 Procedure

– Mr. Muhammad delivered a 1503 communication to the UN Working Group on Communications on behalf of African Americans.

Written Statement to the UN

Mr. Muhammad recommended opening a forum so that African-American human rights grievances, that formed the basis of a petition submitted, can be expressed systematically, as well as officially recorded, evaluated, and remedied.

Mr. Muhammad urged the Commission on Human Rights to assist African Americans in their efforts to recover from official U.S. policies of enslavement, apartheid, and forced assimilation. Mr. Muhammad prayed that the human rights of African Americans be recaptured politically and amicably, rights to self-determination rectified, and the damages sustained be awarded in great measure in order to accomplish the cathartic cleansing mentally, emotionally, and physically of 400 years of long-suffering. Mr. Muhammad prayed that the U.S. Government not be given the tacit approval of the UN to subvert the opening of a forum wherein African-American grievances can be expressed systematically, and officially recorded, evaluated and remedied.

Mr. Muhammad asked that the U.S. pay reparations to the so-called African Americans, since the U.S. cannot restore the ‘mother tongue’ of African Americans if ever it wanted to. Mr. Muhammad recommended the U.S. be held liable, at the least, for the last 51 years, plus the additional years which are needed to resolve this issue. He asked that the UN place a reparation sanction upon America if the identity and language of minorities and Peoples are to be preserved. Mr. Muhammad asked that a precise dollar amount be given at a future date, if warranted, and that he stated that he would ask for the release of a number of African-American human rights victims who have been unjustly incarcerated in federal and state penitentiaries. Finally, Mr. Muhammad asked the UN to impose a sanction on the U.S. in the form of exemption from all taxation upon our people for as long as this issue is in the hands of the UN.

Mr. Muhammad recommended that the World Conference Against Racism declare a decade to consider the issues of slave descendants, including whether “LOST FOUND Peoples” is the term that best identifies slave descendants.

Mr. Muhammad urged UN intervention to protect and assist African-American leaders within a forum as they seek to determine the damage they have sustained and the means of reparation needed in order to bring them back to life as a People. Mr. Muhammad prayed for reparations for the damage suffered during slavery, and asked the Commission on Human Rights to hear the African American demand for the right to choose to reconstitute, and reconstruct lost ties, since no international instruments, arbitrations, mechanisms or laws requiring the recognition of minorities that can restrain ethnic conflict during 2001. Attorney Harriet Abu Bakr, Mr. Muhammad’s wife, asked the Working Group on Minorities to cause minority protection to develop in accord with the African American needs for resurrection.

Mr. Muhammad put forth the name Lost Found Peoples as a name in order to gain human rights protection for slave descendants, but the name Afrodescendants was agreed upon by unanimous consent.

Mr. Muhammad called upon the UN to grant Afrodescendants protected collective human rights. Mr. Muhammad also asked the Sub-Commission to make a commitment to minorities that their interventions will be heard. Mr. Muhammad requested the recognition, protection, and assistance of the Commission on Human Rights, and the authorities of the UN. 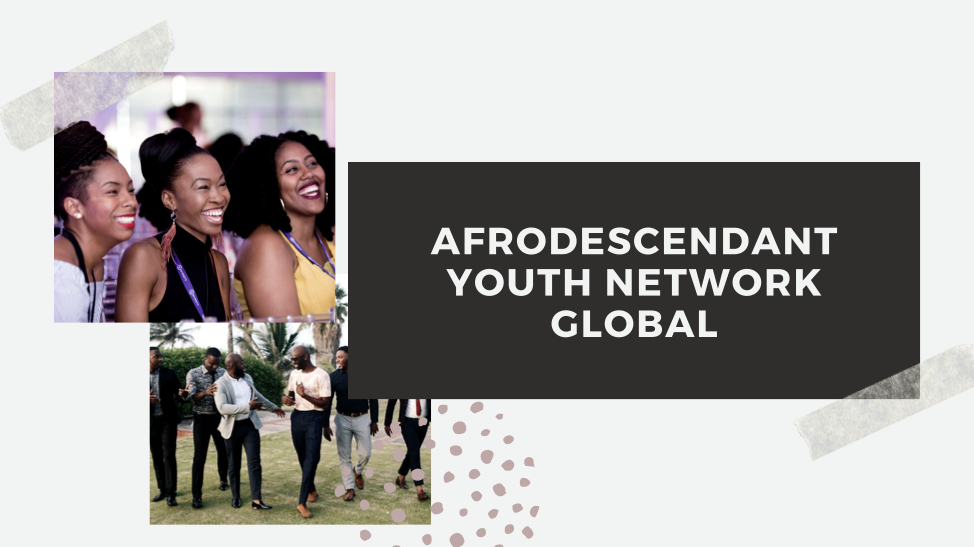 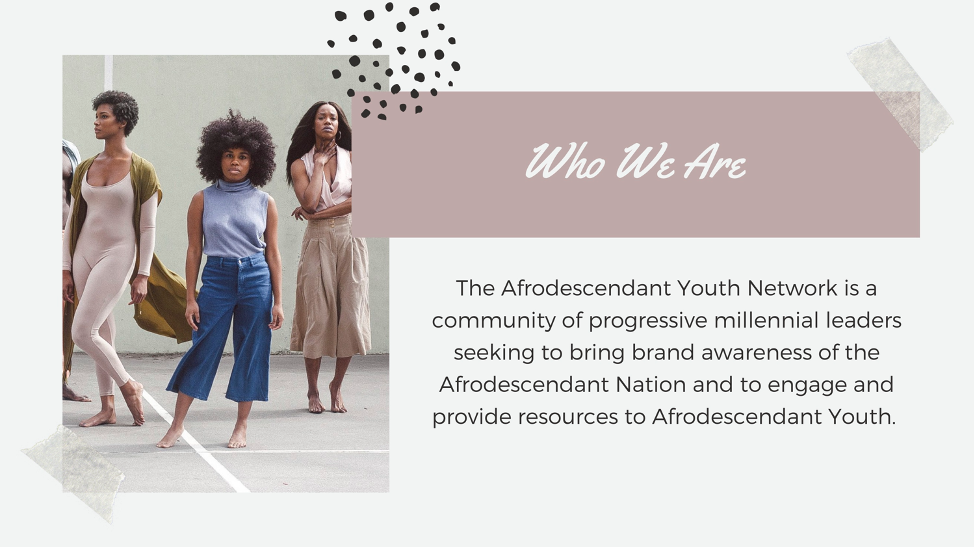 Contact us to find out more about ways that you can get our message to your friends and family.

Reparations are paid from one Nation to another Nation. Together, we can do more than we can do alone. Let's bring our abilities and passions together to affect real change.